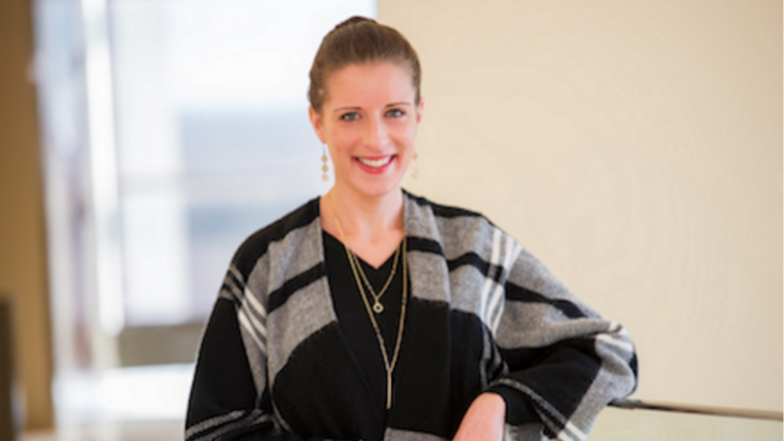 Interests: Women’s health and reproductive health issues, violence prevention efforts, psychosocial and socioeconomic determinants of health and health disparities, the role of social stigma as it relates to health disparities and inequalities, and the intersection of public health and public policy.

Results: The discussion about Campus Carry on Instagram and Twitter is characterized by an overrepresentation of the risks of violence on college campuses and an underestimation of the risks associated with firearms on campus, along with other skewed presentations of risk. Risk factors such as alcohol, drug use, dating violence, mental illness, and sexual assault are rarely considered in these discussions, despite their prevalence on college campuses.

“Pinning about #IPV: The discussion about intimate partner violence on Pinterest”